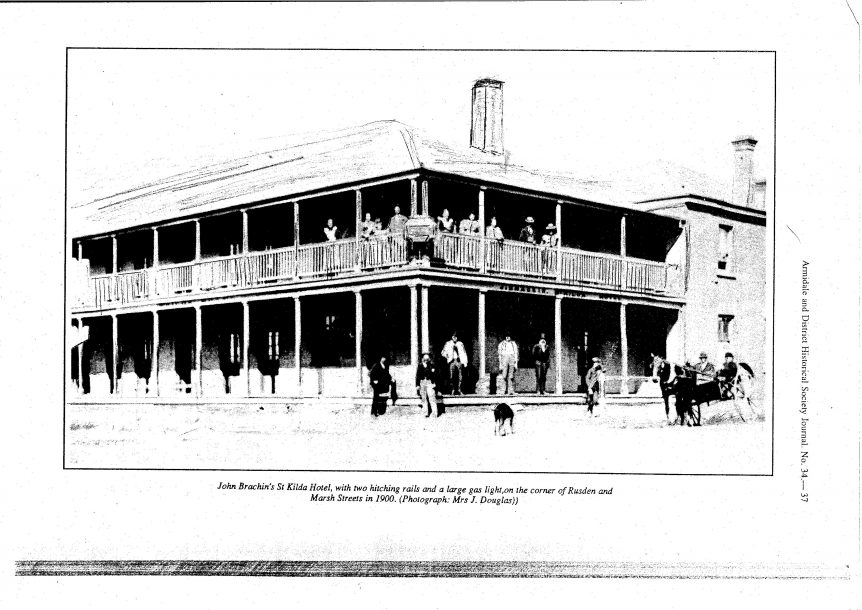 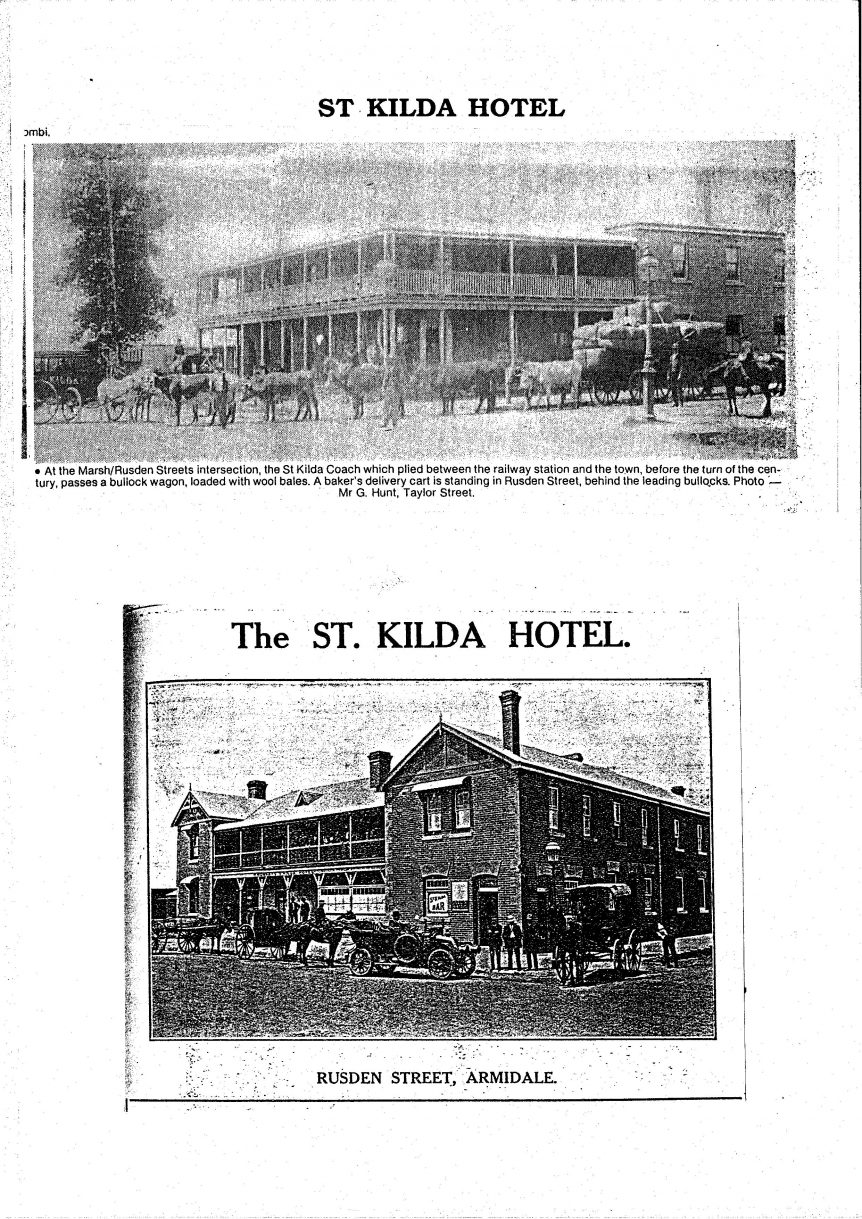 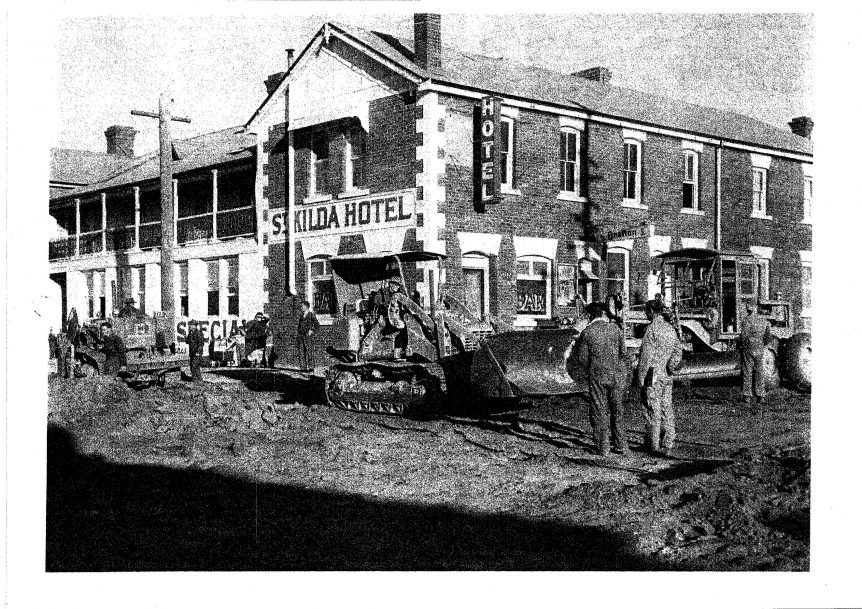 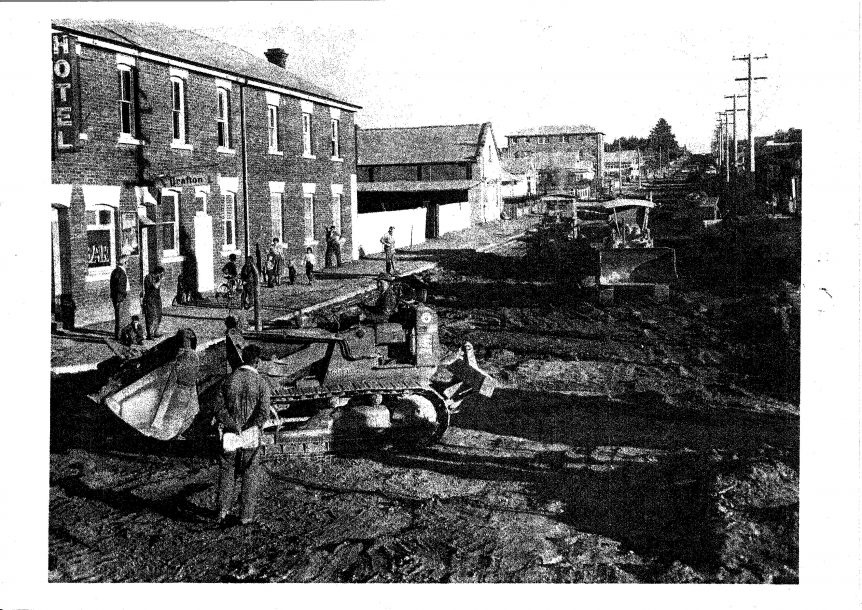 A History of The Early Years

Opened in 1854 by Joseph Scholes, the Crown Inn was a one-storey wooden building with a roof of bark or shingles. Its exact location is now unknown but it was somewhere in Marsh Street, near the intersection with Rusden Street. The Crown Inn had extensive, well grassed paddocks for travellers’ horses, and there was a commodious store for receiving wool and forwarding it by bullock dray to the port of Morpeth on the Hunter River.

In 1858 James Tysoe took over the Crown Inn. Tysoe and his wife Lucy were the first of 12 families who migrated from Bedfordshire, England, to Armidale in 1845 as indentured labourers for Henry Dangar’s property Gostwyck’. Tysoe prospered and became a
man of substance in the Armidale community, playing a prominent role in the events which led to Armidale being formally proclaimed a Municipality in November 1863. He was one of the six aldermen on the first Council and served as an alderman for many years but was never elected as Mayor.

By June 1863 Tysoe was no longer running the Crown Inn. He was the licensee of the new Freemasons’ Hotel. Tysoe was one of the Brothers in the Armidale Lodge of Freemasons and he decided to erect a new hotel in Armidale to be a venue for their gatherings. The new hotel was located at the south-east corner of Marsh and Rusden Streets. On Monday, October 14, 1861 Brothers Richard Taylor, John Moore and Joseph Scholes laid the Freemasons’ Hotel foundation stone, a block of New England granite. Under the stone were a bottle containing coins, a copy of the local newspaper and documents about the history of the event. Other Freemasons and many of the public were also present. Brother Tysoe’s youngest daughter named the structure the Freemasons’ Hotel by breaking a bottle of port on the stone. Three hearty cheers followed. The Freemasons and other gentlemen then adjourned to the nearby Crown Inn, “where they partook of an excellent luncheon, provided by Mrs Tysoe”. The 150th anniversary of the event took place in 2011. 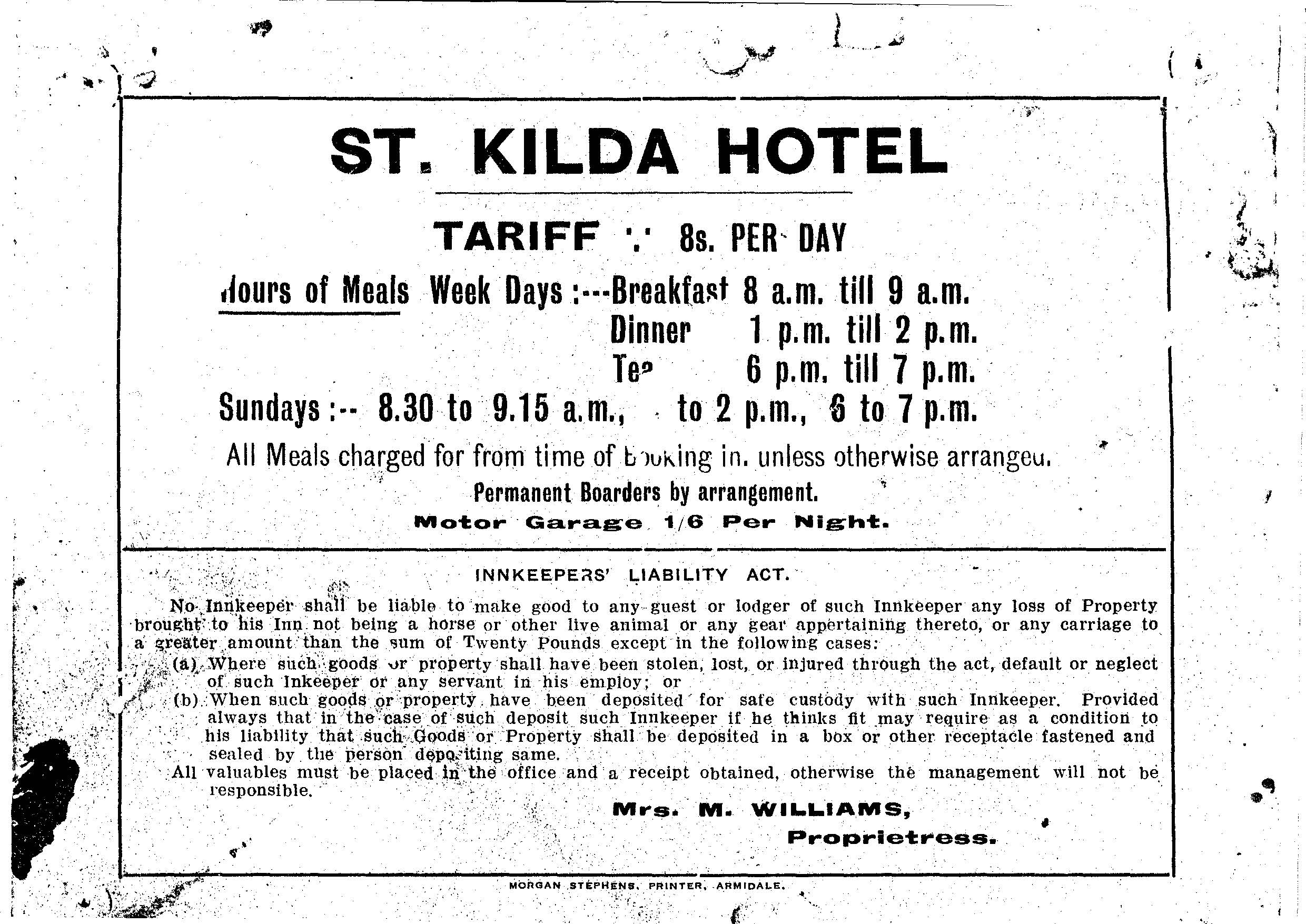